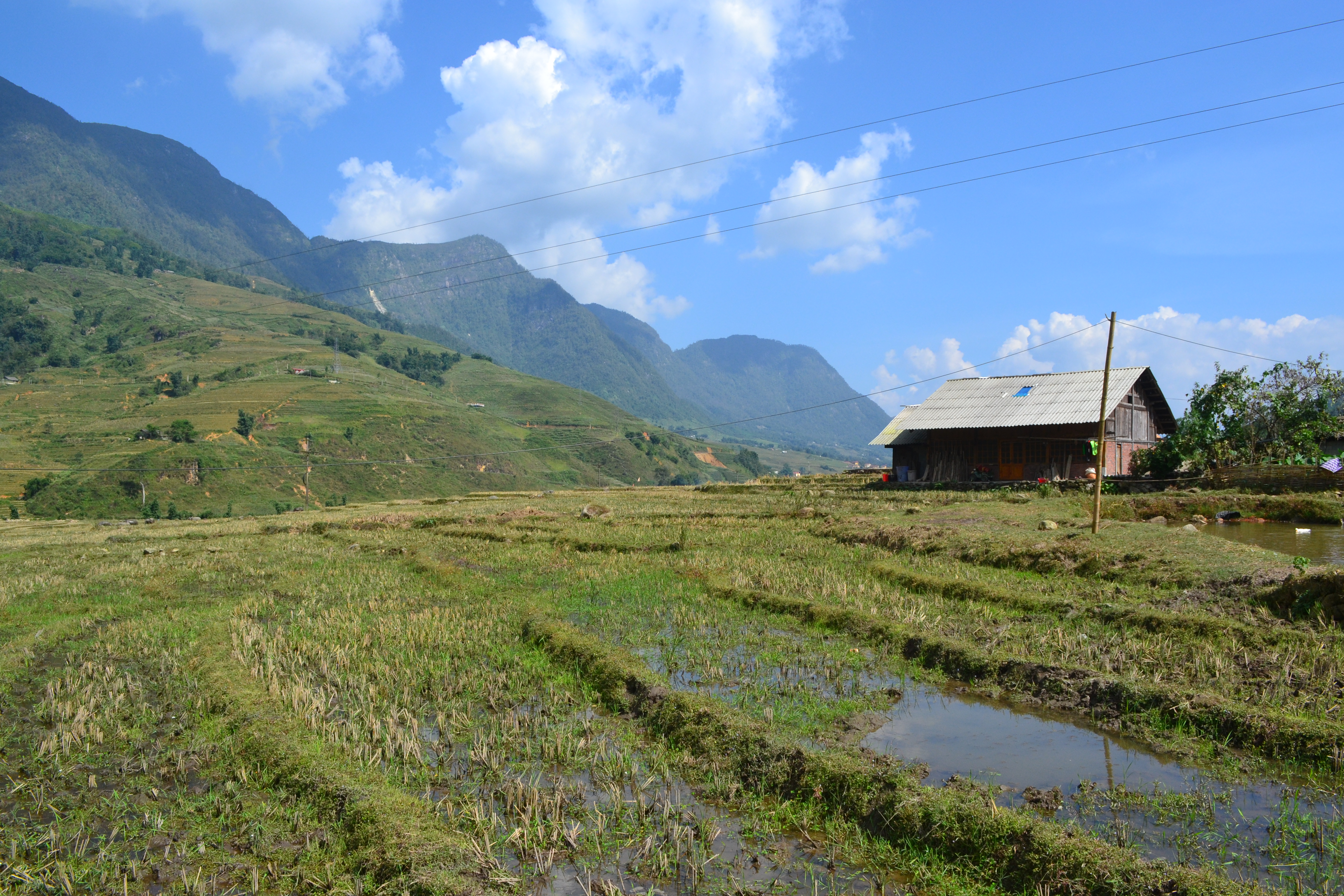 The spectacular scenery of northern Vietnam is dominated by karst mountains and islands. The natural landscape here has been shaped over thousands of years by rice farming, either in vast, flooded plains that fill the horizon, or steep terraces in the mountains near China.

Many itineraries for Vietnam feature Halong Bay as the premier sight in the north. Halong Bay is beautiful, with its karst islands rising out of a misted sea, but it’s not the only place where you can sample the amazing uniqueness of this corner of the world. Alternative locations such as Sapa and Ninh Binh offer a greater diversity in showcasing the natural splendour of the north.

Legend says that the thousands of islands in Halong Bay are the spines of a dragon’s back after he dived into the ocean. In some parts of the bay local people still follow their traditional way of life in floating villages, but the area is also the major tourist hotspot in Vietnam, with all that that entails.