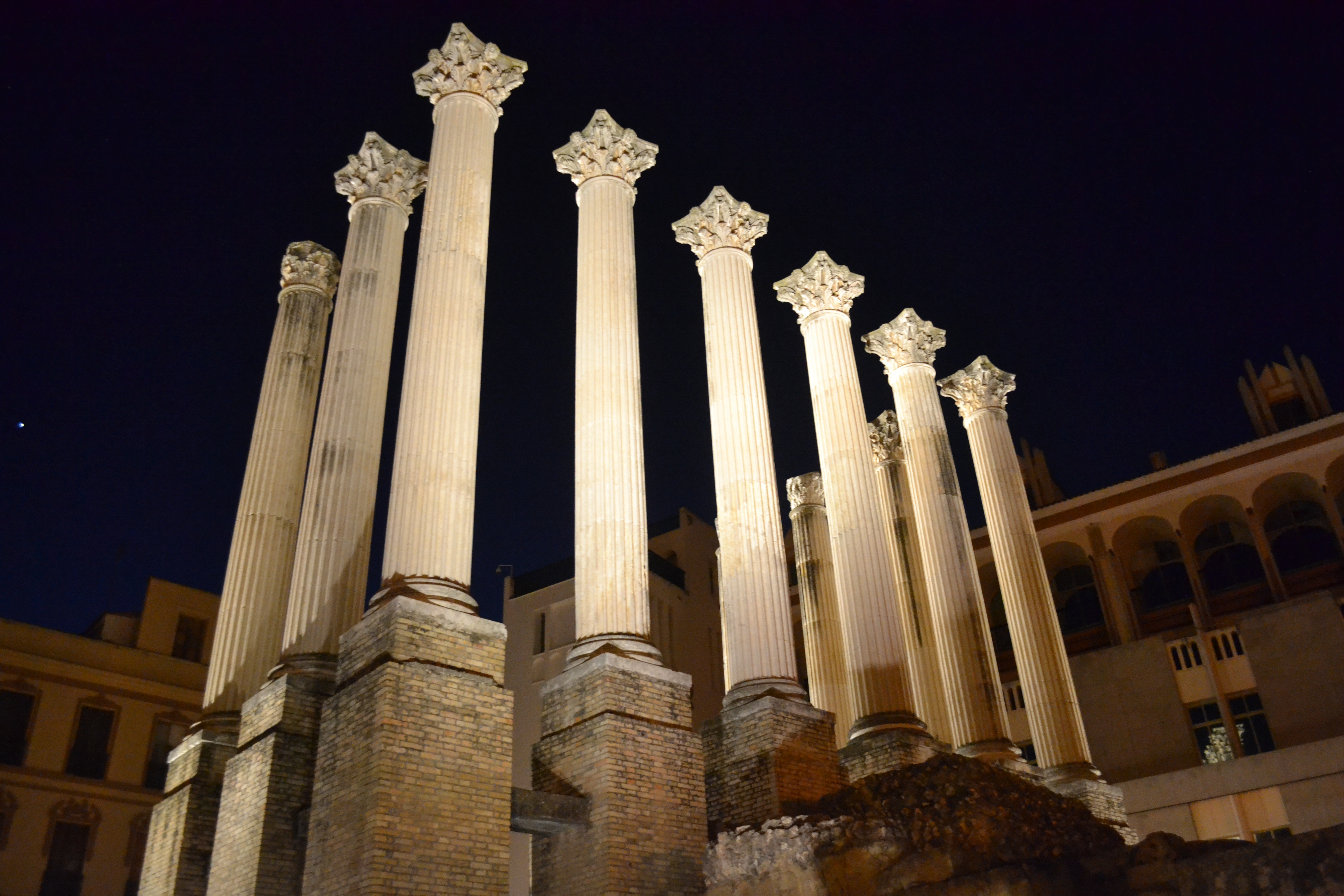 A Roman temple sits on a hill above the old city, on what would have been the eastern edge of Cordoba in Roman times. From there it would have been easily visible for miles around, and a striking symbol of imperial power. The temple’s construction was begun in approximately 41 AD and completed in 81 […]