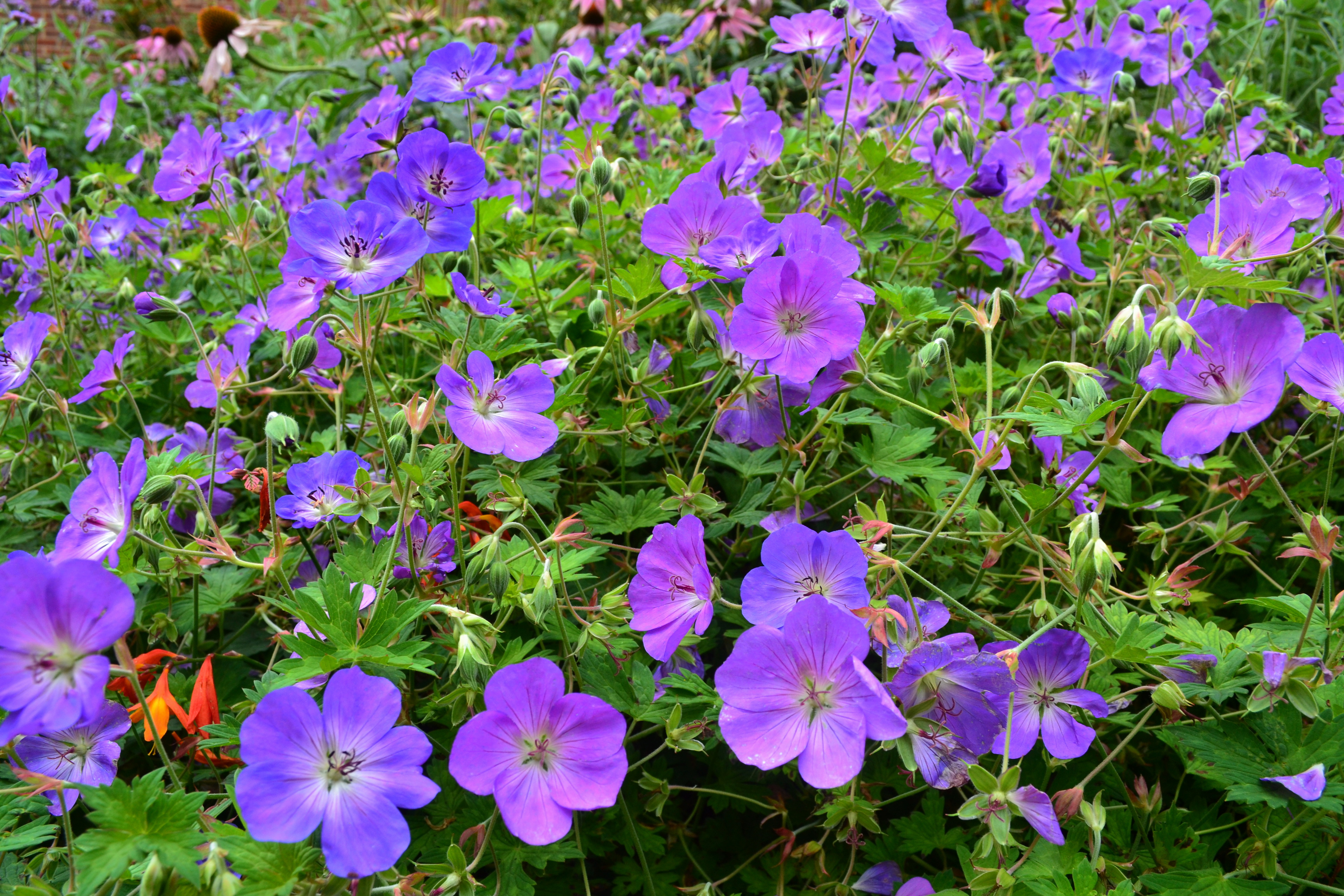 Lucy Cavendish is not a well-known college, perhaps to the delight of its students. It is not on the tourist trail, but set among the ‘hill colleges’ near the Castle mound. Even there, it is not a large, obvious college like Fitzwilliam or Churchill, and is tucked away off a little side road.

Lucy Cavendish College takes only mature students over 21, and only women. It is the only college of its kind in Europe, and is unique in its makeup. The college does however admit students to any and all subjects offered by the University of Cambridge, and its community is made up of both undergraduates (as long as they are over 21) and graduate students.

I grew up near Cambridge and never knew where Lucy Cavendish College was, until I set off to find it. I know alumni of the University who don’t know where it is and have never been there, as well as many Cambridge residents and University staff.

In this context Lucy Cavendish comes to seem a bit of a secret place, with a mysterious location. As it is a new college, and I had not seen any images of it before, I really didn’t know what to expect. I had no expectations or preconceived ideas of what the college might look like.

I took my girlfriend along to explore with me and when we got to the college, I was impressed. It is a small site, landscaped with a variety of small gardens. There are ponds, sculptures, nice buildings and whole banks of flowers.

A great deal of thought and effort has been put in to creating a tranquil, pretty environment out of a relatively small and modern site. The older colleges have had hundreds of years to develop their buildings, courtyards, lawns and gardens into zones of tranquility and beauty, but Lucy Cavendish was founded in 1965.

The college was named after Lucy Cavendish, who lived between 1841 and 1925, and was a campaigner for women’s education. In 1965 a group of female academics at Cambridge University got together to found a new college, because they felt there were not enough opportunities for women to study and enter work at the highest levels.

Today Lucy Cavendish regularly admits students in their 20s, 30s and 40s and beyond, and has a focus on helping women to achieve their ambitions or change career tack no matter what their age. The college’s ethos is to promote the success and achievement of women in all fields, and it also funds creative awards.

Lucy Cavendish was a friendly and quiet college to wander around. We watched bees buzzing in the flowers, and sat on a bench by a pond.